useful link Love has a funny way of showing up when you least expect it, at least it did for us. We met at a mutual friend’s birthday party on January 24, 2002 and went on our first date on February 19th. Demond had just graduated from Pittsburgh Technical Institute with an Associate’s Degree in Graphic Design and April was in her junior year at Duquesne University. So, neither of us were really looking for or expecting to find love, but it was pretty obvious that after that first date, we had found just that. We got engaged in December 2004 and were married on June 3, 2006. 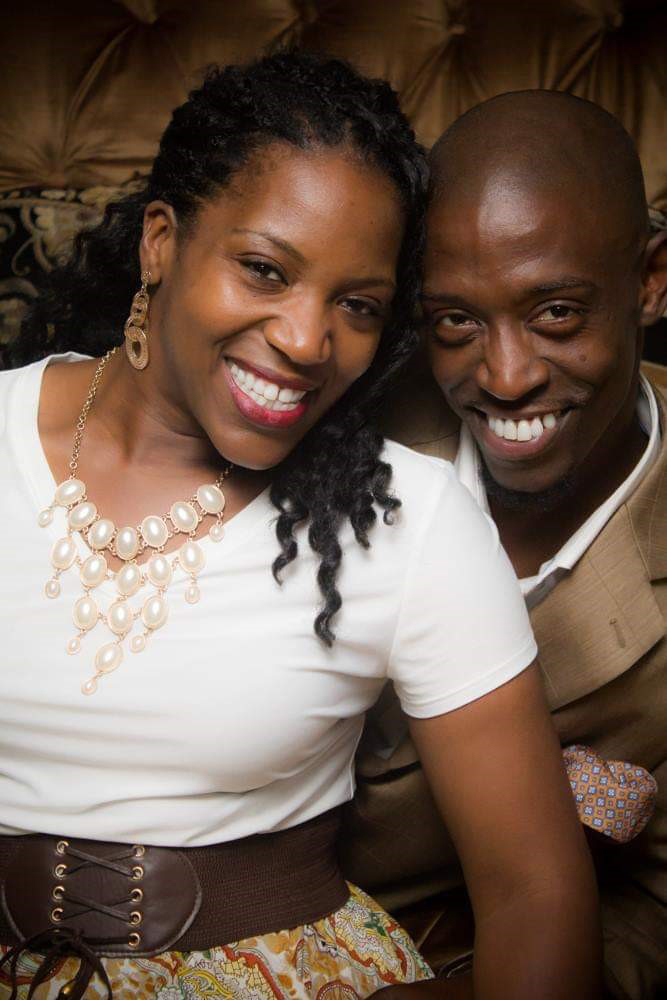 look at here After we got married, we wanted to start a family immediately. However, after several failed attempts, multiple tests, and 2 years of trying the doctors informed us that we would not be able to have children- we were devastated, to say the least! We tried to keep the faith, but it was hard, knowing that we would not be able to call ourselves parents. Several weeks later, our Pastor laid hands on April's stomach and prophesied that we would ‘birth a nation’. So the question then becomes "whose report will you believe?"- we decided that we shall believe the report of the Lord! This is where you can start shouting! About 2 months later, we got pregnant with our first child and Darius Lamar Bell was born in November 2008! Oh but the Lord wasn’t done just yet- we still had a ‘nation’ to birth and so 11 months later, we welcomed twin girls- Arianna Danielle and Alaysia Danae. And just to make sure we knew who was in charge, the Lord blessed us with another child- Aniyah Denise in March 2012- our family was complete! 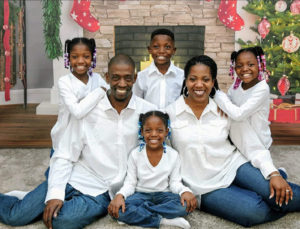